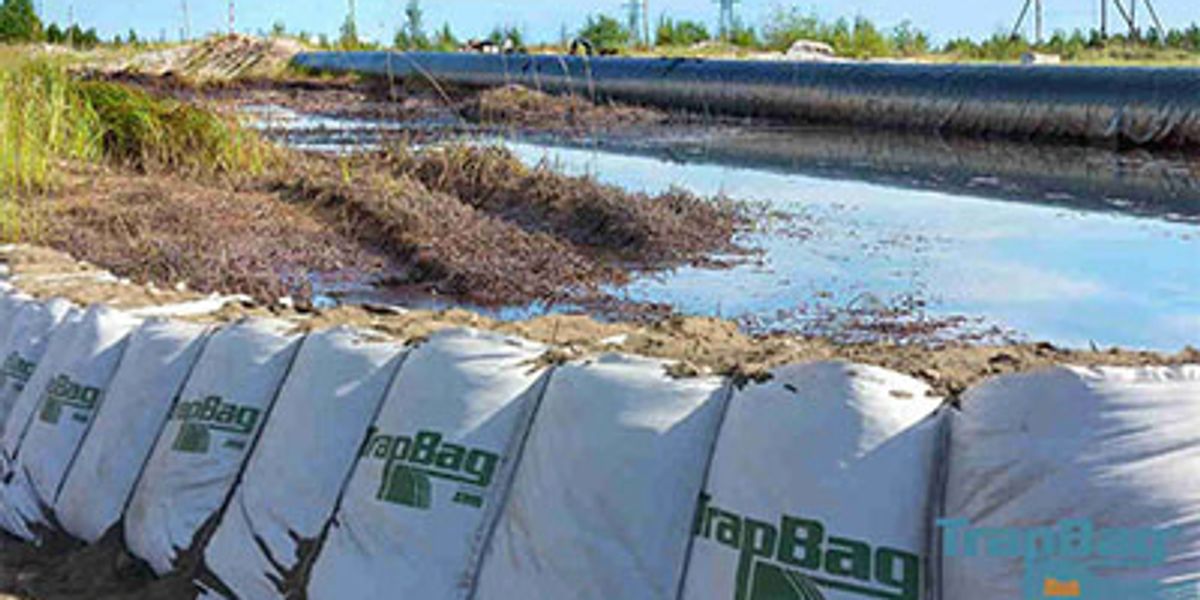 How Are Oil and Chemical Spills Contained?

Chemical spill containment is a detrimental phenomenon that has caused large-scale damage to our environment in the past. Below, we discuss how we can contain large-scale toxic spills and what methods, techniques, and practices we can best use to prevent those spills.

Several different factors can cause oil and chemical spills. They can be caused by people making mistakes or by equipment that is old, deteriorating, or faulty. Natural disasters and deliberate attacks can also be a cause of spills. Most frequently, pipeline, tanker, refinery, driller, and more accidents cause oil spills and chemical leaks into rivers, oceans, and other large water bodies.

Fortunately, there are ways to focus on chemical containment with various chemical spill control measures when these spills occur. Looking for chemical spill information? Keep reading to learn more about environmental spill clean-ups and leak containment.

What Happens After an Oil Spill?

After a chemical spill or oil leak, the oil often makes its way into bodies of water, whether it be a lake, ocean, or river. Of course, due to the way people transport crude oil, these leaks often happen directly on bodies of water.

Oil spills can be extremely harmful and result in the need for an environmental spill clean-up. They are often deadly for marine birds, fish, mammals, and plants.

How Often do Large Scale Spills or Leaks Occur?

Spills happen pretty often, more than you would expect. The NOAA (National Oceanic and Atmospheric Administration) reported that in 2018 there were 137 oil spills, resulting in around 11 each month. This number changes frequently, but they are a common occurrence.

Thousands of spills occur in America each year, but they are often small spills, a barrel of oil or less. In 1969 there was a well-known oil well blowout in California, and since then, there have been 44 large oil spills. They each spilled over 10,000 barrels of oil into US waters.

Even though most spills are small, they can still cause immense environmental damage depending on where they happen, the season and weather, the sensitivity of the area where the spill occurred, and what type of oil the spill released.

When Does a Spill Need to Be Reported?

In the event of a hazardous material spill, any release of oil that is of harmful amounts needs to be reported. This includes spills that:

Hazardous substances have Superfund Reportable Quantities that, if exceeded, requires an immediate report to federal authorities. All oil spills should be reported to the federal government’s National Response Center (NRC). They are the country’s centralized reporting center, and you can reach them 24 hours per day at 1-800-424-8802.

How to Prevent Spills:

How to Prevent Small-Vessel Oil Spills?

How Are These Spills Contained and Stopped From Spreading, Damaging, or Infiltrating Other Systems?

There are a variety of different methods used as containment. New technologies are always paving the way to new hazardous material spill procedures and chemical spill clean-up methods.

Oil spill containment systems include oil spill booms. Oil booms for oil spills are made from metal, plastic, or other materials and help keep oil contained. They reduce spreading and are often used during containment. Oil spill boom deployment is done by skilled deployers that use mooring systems.

Some chemical spill booms are absorbent and meant to absorb some of the chemical contaminants while others are not.

Another spill containment procedure is the use of skimmers. These are boats that remove oil from the surface of the ocean before it reaches sensitive coastal areas by skimming the oil of the water. This oil spill containment system is often used in addition to contaminant booms.

The use of dispersants can also be used for the containment of any spillage. This technique works less by containing the spill and more by dispersing it into the water column so that less is at the surface of the water, and it will affect less of the coasts and beaches.

A newer technology that is being used to clean up oil spills is the use of nets. They are steel mesh coated in nanoparticles that allow water to go through them but traps the oil on one side of it.

Another more controversial type of hazmat spill clean-up is called in situ burning. This is when an oil slick is burned off of the water before it reaches the coast. They surround the hazardous contaminant spill in a fireproof boom then ignite it. It burns off the oil and releases all of the toxic chemicals into the atmosphere and out of the water.

Sorbents are one method for chemical spill control. They are hay, straw, peat moss, or vermiculite, and they soak up hazardous liquids from the surface of the water.

Gelling agents, also called solidifiers, are chemicals that turn the oil into a rubbery solid that can be cleaned up easier. They are sprinkled into the water then mixed with high-pressure water.

High-pressure hoses are often used to clean up oil that has reached beaches. Vacuum trucks can also help suck up oil off of beaches or thick oil that is on the water’s surface.

The methods that are used for each contaminant spill differ depending on each different situation. Factors that can affect the possible clean-up methods include weather, the number of contaminants that were spilled, what kinds of animals live in the habitat, the distance from the short, and how close people live in the area. Other factors can play a part as well.

What Materials Are Oil Containment Barriers Made From?

Oil containment booms are usually made of highly buoyant materials so that they will not get sucked under the water. They are often made from polyethylene foam with closed cells. Below the floating section is a heavy skirt that hangs into the water. The length varies from spill to spill.

At the bottom of the skirt is the ballast. This is the weight that keeps the boom right side up. Booms can be connected using a divide called couplers to extend the length as long as necessary to contain the oil spill barrier.

How Do TrapBags Work as Spill Containment Barriers?

TrapBags are used as an oil spill containment system to provide time to stop the leak and to remove the leak from the area. They are one of the best oil spill containment methods for protecting against things like flash flooding, mudflows, levee breaches, and mudslides. They are low-cost, pentagon-shaped bags that are built to fill with contaminants and keep your land or water safe.

Having a hazardous waste spill response plan and chemical spell control measures in place is vital for all business owners that face the potential of chemical leaks or spills. Know your equipment and have chemical spill prevention plans along with emergency spill response equipment.

You can never be too prepared, especially when it comes to something as detrimental as this!