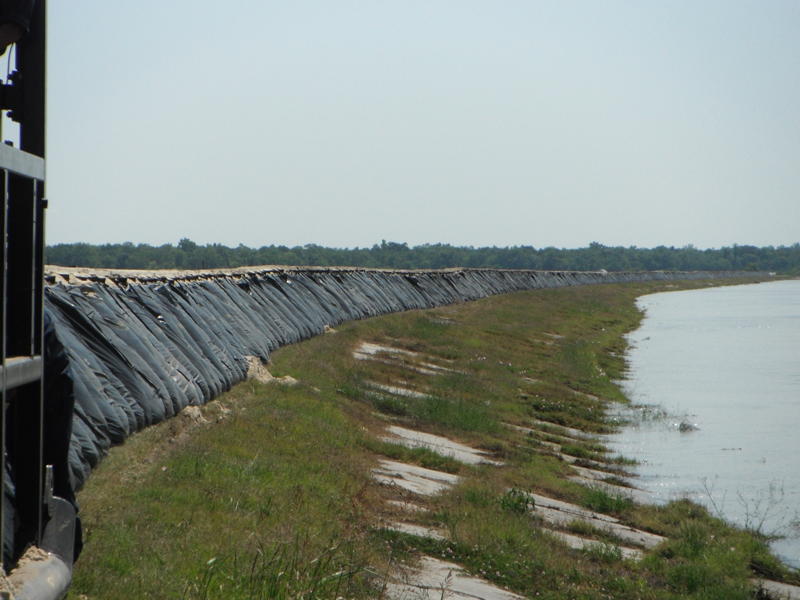 Why does Louisiana get so many storms and floods?

Geographically, Louisiana has a coast on the Gulf of Mexico, and the Mississippi River delta outlets throughout Louisiana. As a coastal region on the Gulf of Mexico, Louisiana receives many hurricanes and tropical storms and severe weather. This, combined with the low level of the land in Louisiana, amounts of wetlands and floodplains, increases the risk of flooding and storm surge flash flooding. 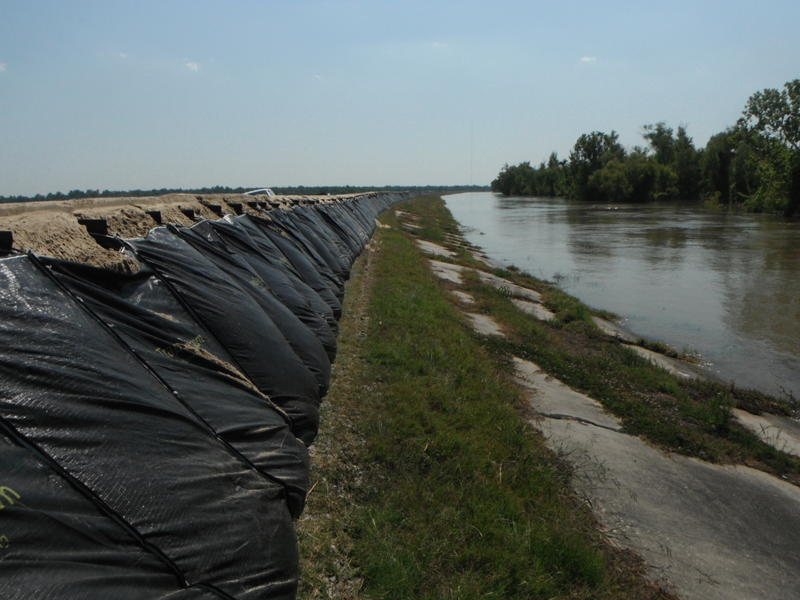 Learn more about flooding risks in the Mississippi River Valley.

How do hurricanes and coastal flooding affect Louisiana?

Louisiana has miles and miles of coastal floodplains, wetlands, deltas, and waterways. When storm surges, hurricanes, heavy rainfall, and wind hit land, this can easily overwhelm and flood these lowland areas. In Louisiana, water levels can rise even if storms make landfall in a neighboring state. Every parish or county in Louisiana has experienced a major weather disaster at some point.

Storm surges and flooding are the most dangerous aspect of hurricanes and coastal storms for Louisiana. The rapid rising of water is the main cause of hurricane-related deaths in Louisiana.

The most drastic and extreme example of how storm surges can overwhelm the region is Hurricane Katrina in 2005. Hurricanes don’t need to reach the magnitude of Katrina to endanger residents and cause large amounts of damage. The loss of life and the billions of dollars of property damage are the most apparent effect of hurricanes, coastal storms, and flooding in Louisiana. Add to that the industries that operate in Louisiana, such as the oil, shipping, and fishing industries, and the effects of these storms can easily be much more widespread than the area that is directly hit by storming and flooding.

Since Hurricane Katrina, and Hurricane Rita, here are the hurricanes that have harmed Louisiana: 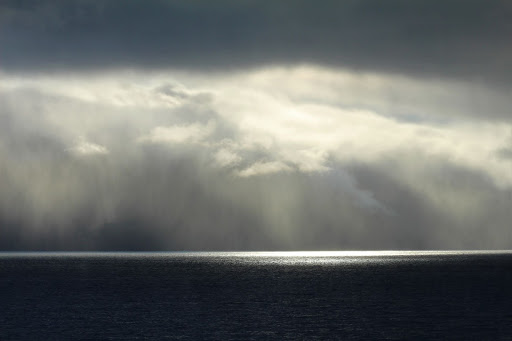 How are TrapBags used for storm surge protection?

TrapBags can be used to rapidly construct flood barriers, dams, dikes, levees, cofferdams, and more. They are rapidly deployable and easy to store. They can be filled with many different materials including gravel & concrete.

They can be used to construct new dams, levees, or diversion paths in preparation, to improve or backup existing flood control structures, or as an emergency rapidly-deployable flood barrier system.

TrapBags were used to build a levee in Baton Rouge in the Pontchartrain Levee District in preparation for expected flooding.

Can flooding in Louisiana be prevented long-term?

The state proposed a Coastal Master Plan in 2012, updated in 2017, and due to be updated for 2023. Many other plans have been proposed or introduced. Generally, protection has been favored over prevention, as extreme weather can not be truly prevented. Some examples of attempted or proposed solutions are:

The goal of most solutions is to prevent the loss of life and property damage from flooding water and storms, not to stop the storms or flooding from occurring. Floodwaters may be able to be better contained or redirected in the future, but changing the weather is much less likely.