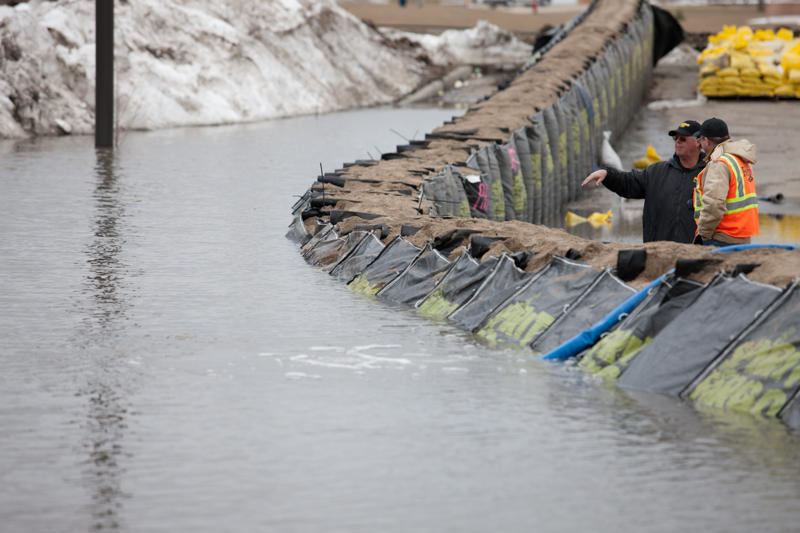 Catastrophic floods continue to besiege many European countries. According to the BBC, the worst flooding in decades occurred in July this year. The European Union has set up a system to tackle flooding in Europe, but much is required.

What is Flood Response & Flood Prevention?

Flood response is the action taken by governments, agencies, or organizations following an incident of flooding. This response could include providing shelter and food, rescuing those who need assistance, and cleaning up after floods have occurred.

The main aspects of flood response focus on:

Flood prevention involves actions that need to be in place before flooding occurs. Flood preparedness can include improving defenses to counter runoff water, installing drainages, and planting trees.

But do you know how to prepare for a flood in Europe? 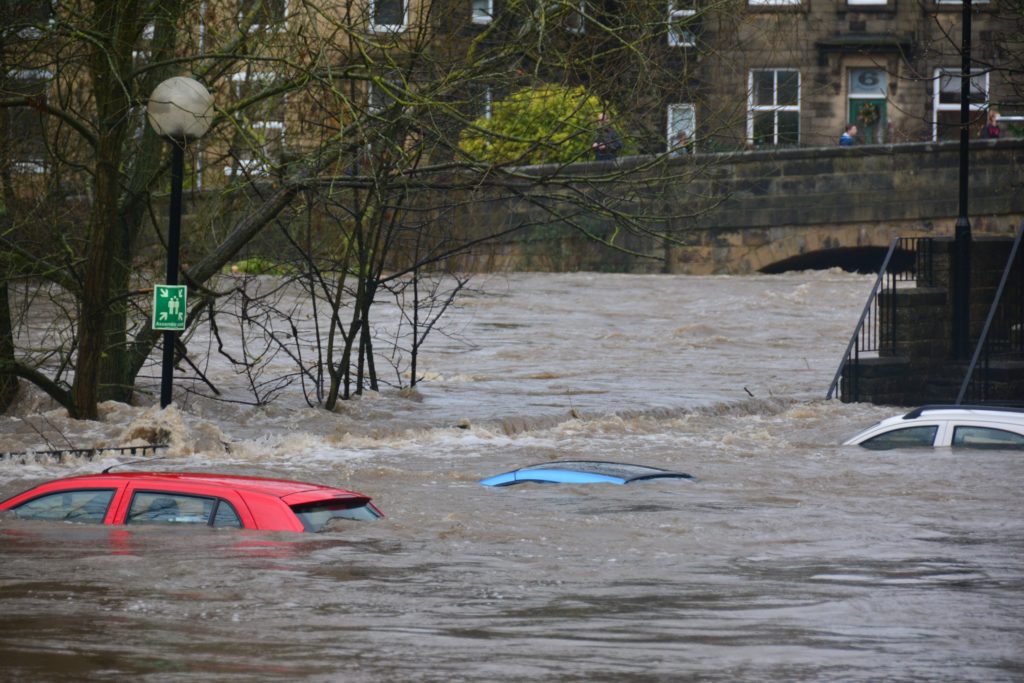 Europe is prone to flooding during heavy rains. Flooding occurs when large amounts of water flow overland causing damage. The most common type of flooding is surface runoff caused by excessive precipitation.

Surface runoff causes erosion on hillsides and leads to landslides. When this occurs, it results in debris flowing down slopes and accumulating in low-lying areas.

In addition to surface runoff, groundwater contributes significantly to flooding. Groundwater can enter a stream via springs, seepage, or infiltration. In some cases, it enters a stream directly from the ground. If the rate of inflow exceeds the ability of the system to discharge the water, the result is flooding.

What Causes Flooding in Europe?

The leading causes of flooding include:

What Countries Flood the Most in Europe?

According to the European Environment Agency, Germany has suffered the highest economic loss from climate-related upheavals. Below are countries that flood the most in Europe.

Flooding has many effects, including loss of life, destruction of property, disruption of transport networks, environmental pollution, economic losses, and social problems.

Dike construction involves building a wall along rivers to prevent floodwaters from entering cities and towns. These dikes can be constructed using concrete, clay, sandbags and act as flood prevention barriers.

Dams are large reservoirs with spillways designed to release excess water when needed. They divert water flows away from populated areas.

These are artificial embankments built across streams to control their flow. They help retain sediment and avoid overflow. 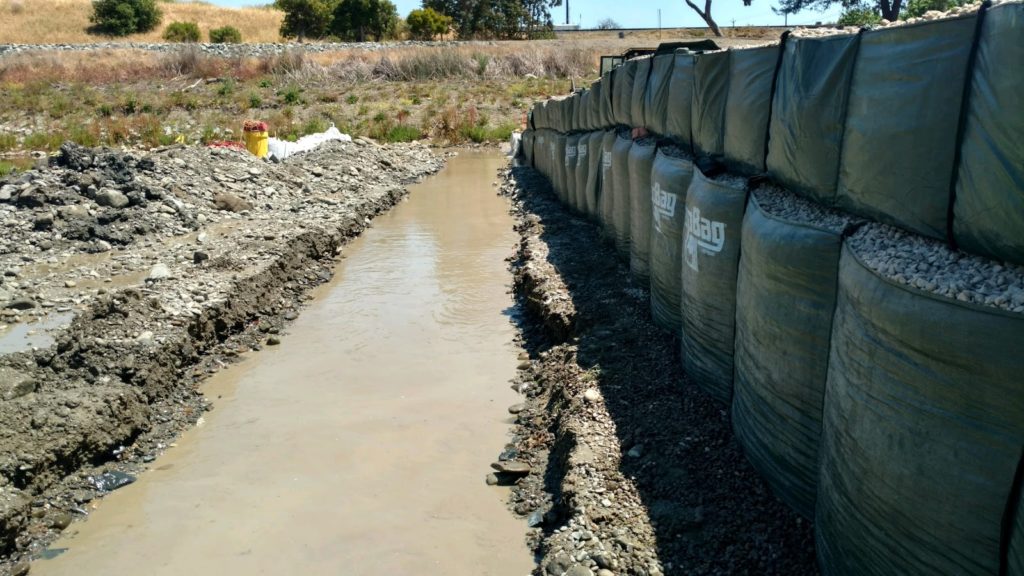 TrapBags are low-cost, rapid-deployment containment bags that can be used to create flood barriers and are filled with stones, soil, or sand.

There are many benefits of using TrapBags:

How common is flooding in Europe?

Flooding in Europe occurs about once per year.

Can you prevent cities from flooding?

Yes. By installing proper infrastructure, you can make sure that no city floods. You need to build new dams, levees, and other structures to control water flow.

Prevent Your Next Flood Today with TrapBag

Given the catastrophic effects of floods, individuals have no option than to learn how to prepare for floods. One of the best ways to prevent flooding in Europe is by using TrapBags. These bags contain and divert stormwater and flood waters without causing damage to the environment.

Remember that a proactive approach will go a long way. If everyone plays their part, it can severely mitigate the consequences of flooding in Europe. Contact us to begin your project or browse TrapBags today.