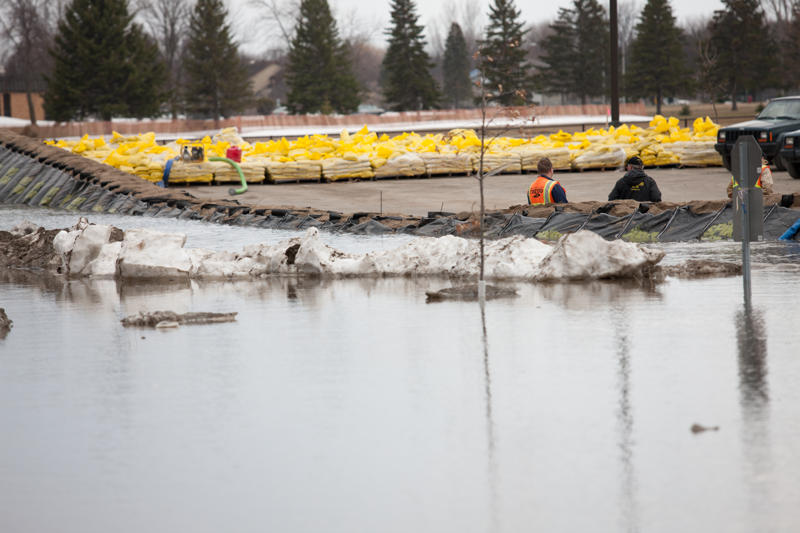 Flooding in Asia has been a dangerous issue for centuries. Between monsoons and river flooding, South Asia is always at risk of a devastating flood. Flood response and prevention can be used to save lives and property in Asia. Here, we’ll discuss South Asia floods and how to prepare for a flood.

Causes of flooding in South Asia

Floods are common in South Asia due to their geographical location, climate, and weather. While flooding may vary by location in South Asia, here are some of the most common causes of flooding in the region. 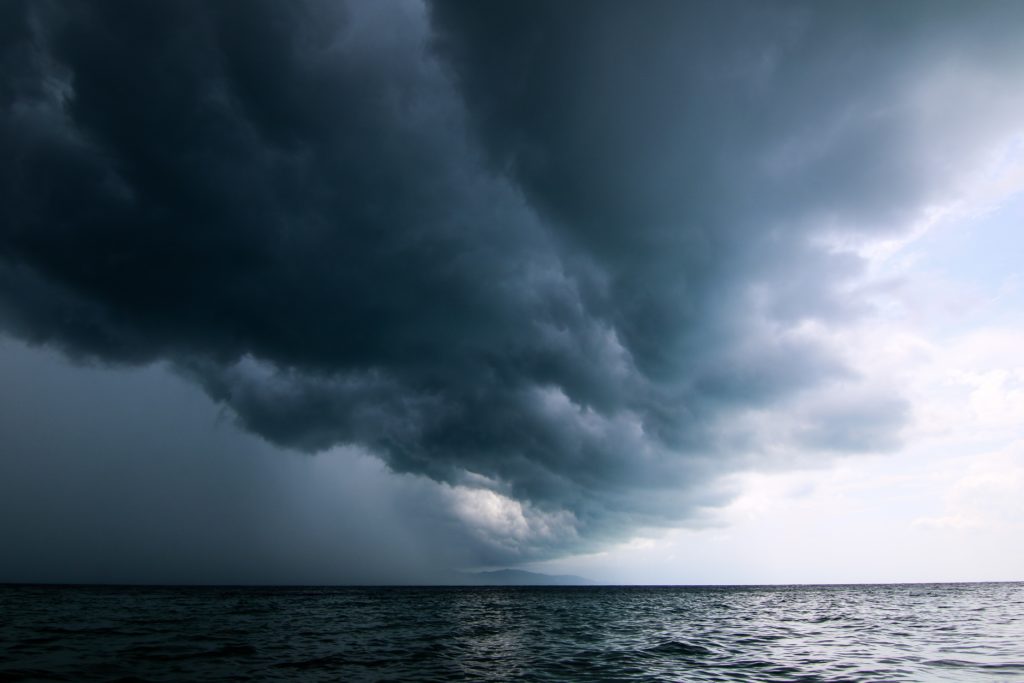 What is flood prevention and response?

Flood prevention and response is a system that is employed to stop floods or reduce their damage. Modern flood prevention may include the installation of sandbags, planting vegetation, construction of dams, and drainage improvements.

Flood response is the system employed once a flood has occurred. It can include evacuation, warning systems, installation of sandbags or other rapid-deploy containment barriers, and emergency health services.

A flood can cause a devastating impact on a town or country. Monsoons have been known to destroy coastal towns, while overflowing rivers have claimed millions of lives.

South Asia floods cause a variety of dangerous problems and issues. Even floods caused by rain can affect millions of people in South Asia.

Surprisingly, there are some benefits to seasonal flooding. Small floods enrich and improve the soil around rivers in South Asia, helping agriculture in the region. Smaller floods also reduce the risk of much larger floods that could destroy crops, property, and lives.

Effective use of flood control and flood prevention barriers can help a town or population safely through flood.

While it may be impossible to stop all floods, there are many flooding prevention and control solutions that can reduce the risk or damage from a flood. If you live in South Asia, you should know how to prepare for a flood.

There are several man-made construction options for countries in South Asia that can divert or contain water. These types of projects can greatly reduce the risk of a flood becoming dangerous and causing damage to an area.

One of the most economical and eco-friendly ways to prevent floods, planting vegetation, is an essential part of any flood prevention system. Planting grass, trees, and plants slow down the speed of rainwater. This gives the soil time to absorb more water and will reduce the risk of flash floods.

TrapBags are a cost-effective solution that can be implemented by cities, towns, and private property owners to reduce the risk of floods and improve flood response. 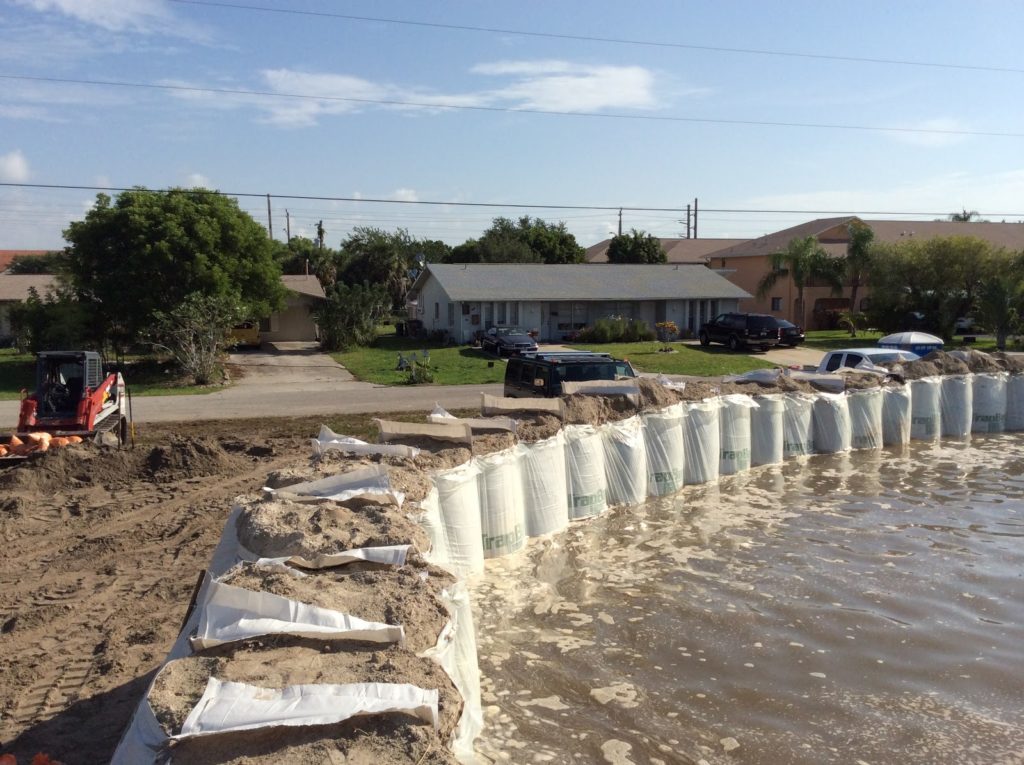 How can TrapBags be used as flood protection?

TrapBags are quick to deploy and can be used to combat flooding from rivers, monsoons, typhoons, heavy rains, and waves.

Besides being easy to install, TrapBags offer a variety of other benefits. Each Trapbag uses 40% less material than a traditional sandbag. A 100-foot section of TrapBags will replace 8,000 sandbags. Using TrapBags is easier and less expensive than sandbags while being more eco-friendly.

When is flooding most likely to occur in South Asia?

Flooding is most likely to occur during the monsoon or typhoon season in South Asia. This puts most of South Asia at risk between July and September.

What South Asian Countries are most susceptible to flooding?

Flooding is a common occurrence in India, Bangladesh, Bhutan, Maldives, Nepal, Pakistan, and Sri Lanka. While coastal areas are the most likely to flood, areas located in the Ganga-Brahmaputra-Meghna Basin are at high risk of flooding as well.

Prevent your next flood today with TrapBag

Do you live in South Asia? Do you need to learn how to prevent floods? If so, you should always be prepared for the worst-case scenario. While flooding is a part of life in South Asia, it doesn’t mean you need to risk your family, home, and belongings. TrapBags are an excellent solution that should be a part of any flood prevention and response plan. Learn more about TrapBag flood prevention systems by contacting us to start your project today.