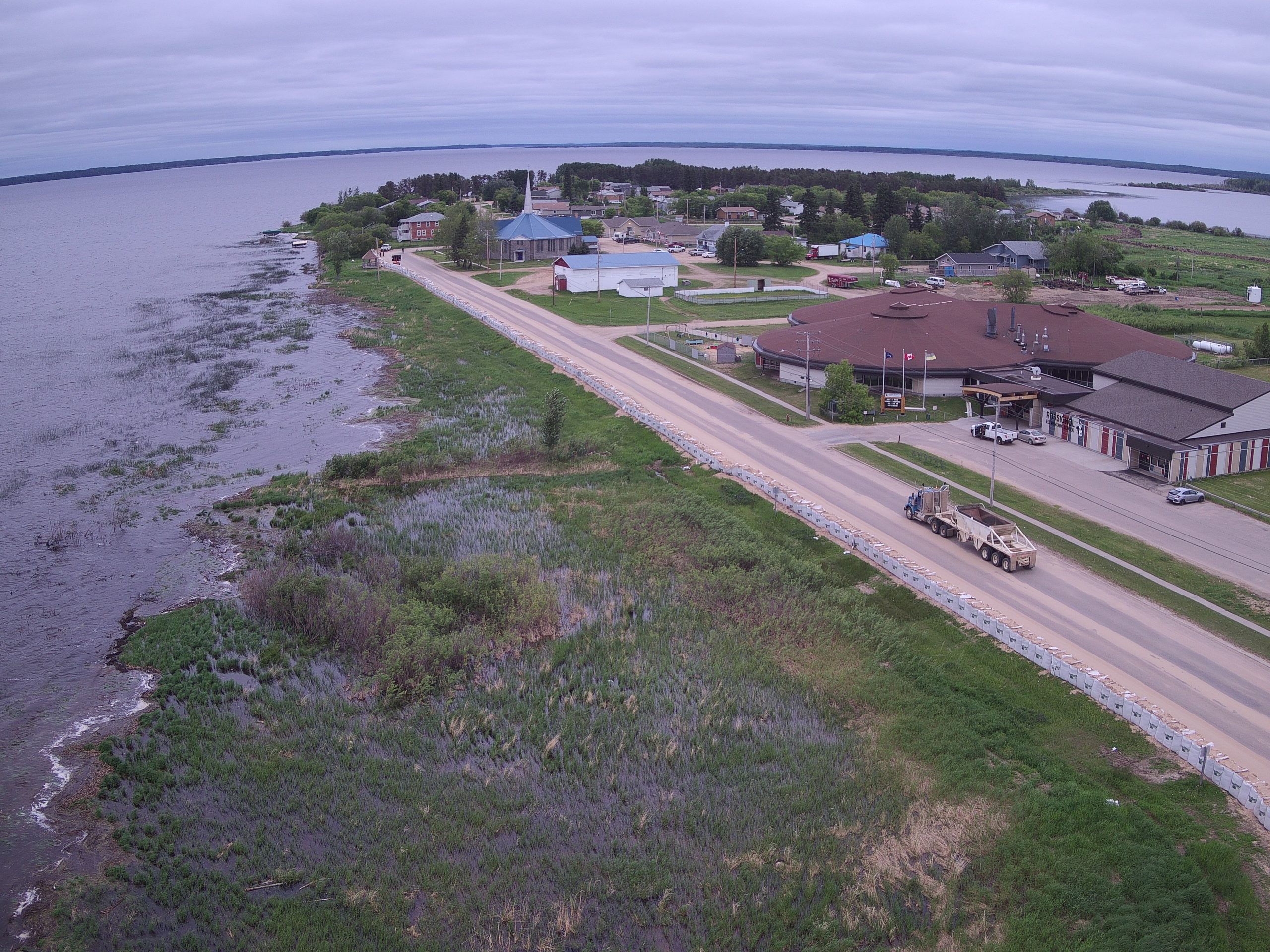 The causes of floods range from heavy rainfall to strong winds over water, severe snowmelt, failure of water-retaining structures like dams and dikes, higher-than-normal tides, to tsunamis.

Once flooding occurs, there’s a need for a rapid response emergency flood service to control this unfortunate occurrence, subsequently preventing further damage to the structures that could even cost lives.

Read on to learn about rapid response to different types of flooding, flood prevention strategies, and response methods.

What Is Rapid Flood Response?

Flood response is an effort to mitigate the impact of flooding on the public and the environment. This requires the cooperation of several agencies if the incidence is large, seeing various government agencies collaborate, lay down strategies, and bring barriers to help control the flooding.

By deploying these barriers, you install an easy, quick, and sustainable solution to withstand the ever-stressing threat of flooding. 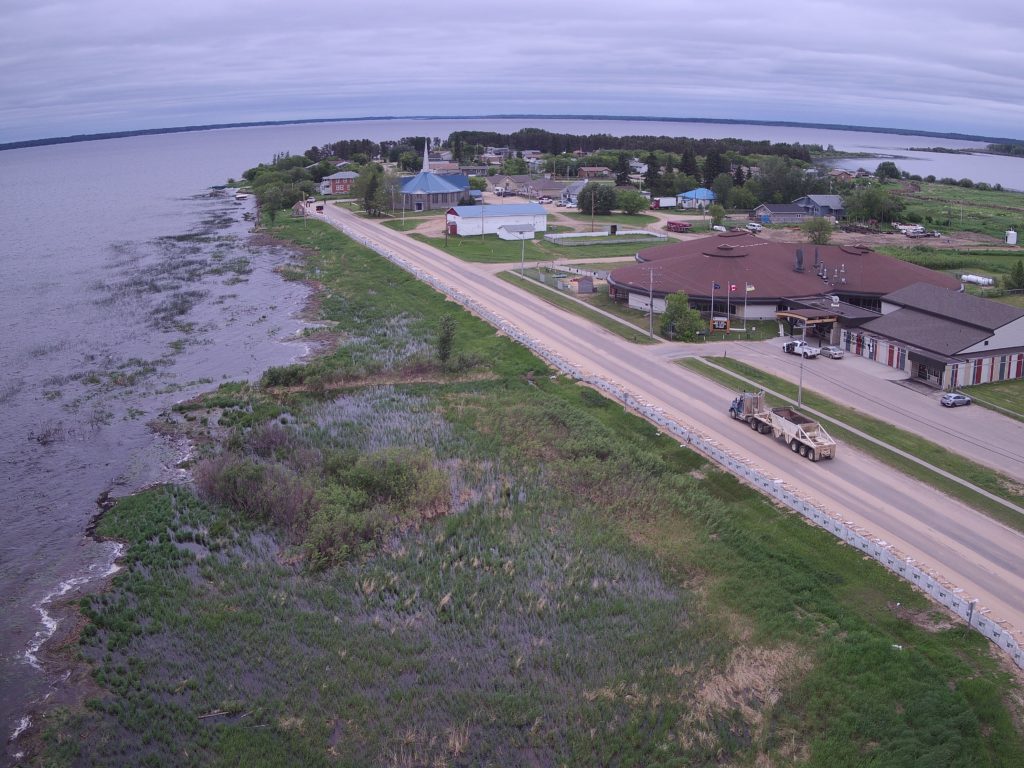 The first item in your flood prevention plan should be flood control barriers and systems. These are essential for rapid flood response because they’re easy to install, quick to deploy, and reusable.

Whether you’re part of a municipal entity, a business owner, or a homeowner trying to protect their property, you need to consider these barriers in your flood protection plan.

Examples of flood control barriers are:

TrapBags are quick and easy flood barriers. In fact, most governments and businesses use TrapBags as flood control barriers, and the results are impressive. You can fill these bags with sand, concrete, or washed gravel and place them vertically where you want to form temporary or semi-permanent flood protection against a flooding event. Arranging your TrapBags in cells makes them even stronger.

Sandbags are bags or sacks filled with soil or sand for use as a temporary flood control barrier. However, sandbags are labor-intensive as they use more material than TrapBags and require special handling and disposal after absorbing chemicals and surface water.

This technique is all about using water to fight the water. The method entails using tubes or barrels filled with water to form a barrier, preventing water from reaching your residential or commercial property. These barriers are easy to use, reusable, and an alternative to sandbags.

Flooding mainly occurs in coastal areas and river floodplains. The two main types of floods are:

Below are the common causes of floods and ways to apply rapid flood response barriers as a solution.

More than 8.6 million Americans live in areas at high risk of coastal flooding that result from storm surge, among other causes.

Some techniques to control coastal flooding include:

With these strategies, it’s possible to protect and reinforce the coastline from extensive flooding in case of storm surges.

Sometimes, the water held in a dam structure can break or weaken, resulting in overflow. In some cases, people release the excess water in dams to prevent the structure from further weakening or breaking.

Some of the rapid response strategies that would be helpful in case of a broken or weakened dam include:

All these techniques aim at reinforcing the infrastructure put in place to prevent flooding, especially dam structures.

When river water levels rise, the river may overflow, resulting in flooding in the floodplains. But moving in quickly with rapid flood response techniques, including building flood protection barriers such as floodwalls or levees, can save the situation.

However, the quickest and cheapest technique is setting up TrapBags. These are very effective and will hold the overflowing water back.

Heavy rainfall can result in more water than a drainage system can take. The result is flooding in cities and towns.

One rapid response technique is to build flood control channels (dry channels) running below street levels so that water runs into these channels and drains into water bodies such as rivers or a dam somewhere.

These dry channels can help manage the stormwater flow and contain floods in major cities.

One of the quickest responses to flooding that can help protect commercial and residential buildings is setting up TrapBags. These temporary structures hold back water for as long as the flood lasts, protecting your home or business from flooding. 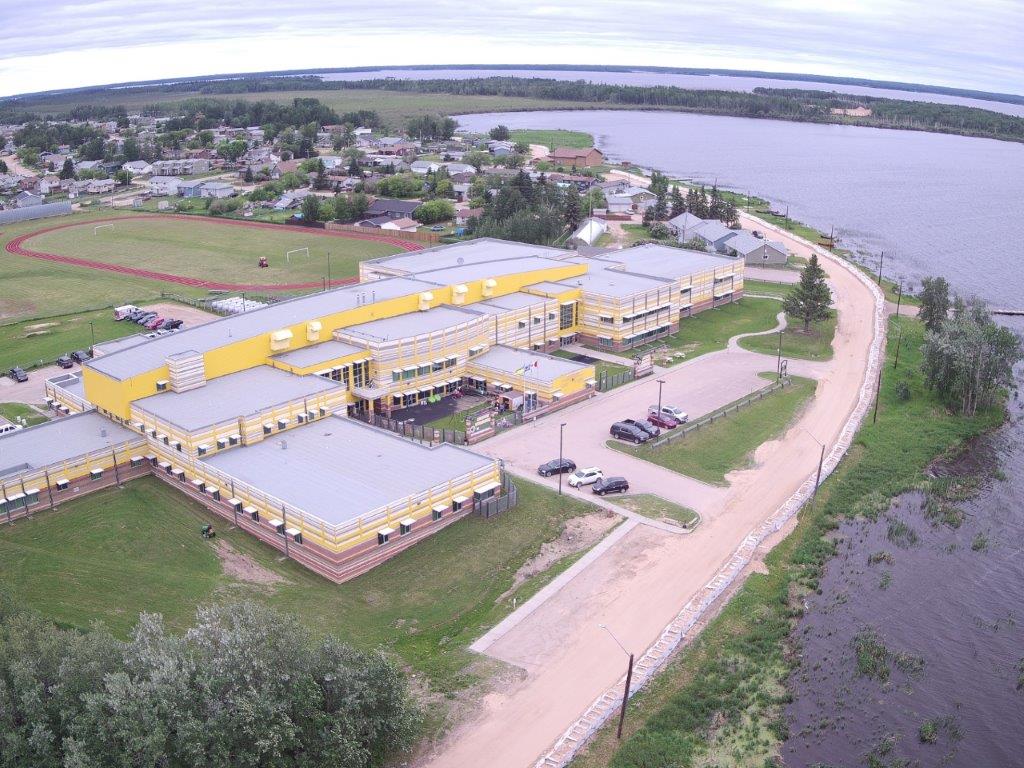 TrapBags are flood response barriers made with a durable geotextile that can be filled with concrete, sand, or washed gravel perfect for setting up in areas where flood protection is necessary.

They’re better than sandbags in terms of effectiveness, economy, versatility, strength, and durability because TrapBags are more economical, using up to 40% less material to fill than a sandbag wall would and has a greater range of applications.

During floods, you can use TrapBags for emergency flood response in two ways:

Benefits of using TrapBags for flood control include:

Prevent Your Next Flood Today with TrapBag

Flood prevention and protection plans help municipal entities and private property owners prepare for floods in advance. The good news is, you don’t have to wait until floods hit.

As part of your flood preparedness plan, it’s a good idea to include TrapBag flood control barriers. The benefits you derive from these rapidly deployable flood barriers are numerous. Browse TrapBags online or contact us today to get started.