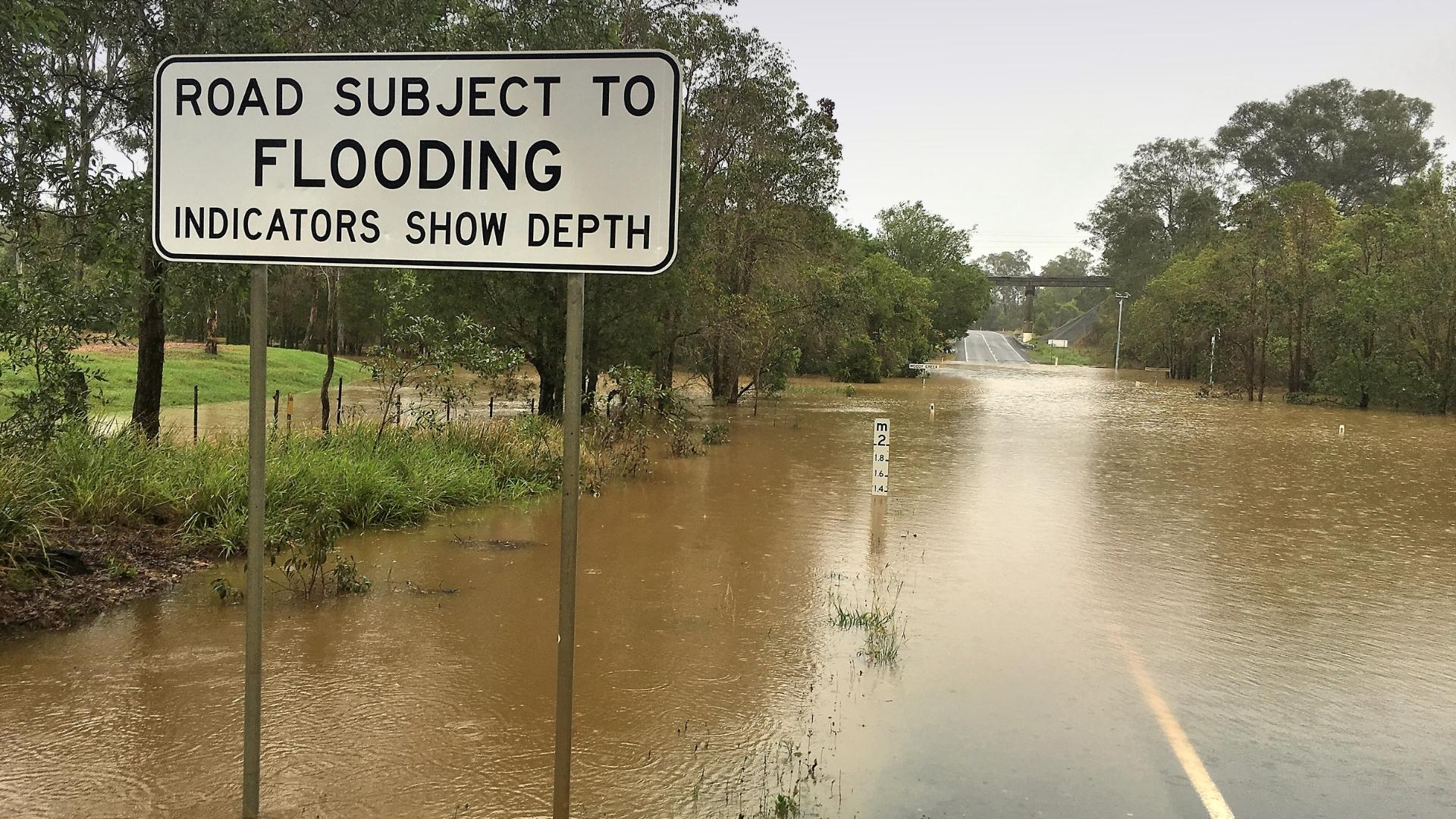 Natural disasters are life-threatening and property-damaging weather events. They not only create hazardous situations for the inhabitants of a community, whether from powerful floodwaters or erosion-inducing landslides, but they also leave costly repairs in their wake.

In 2017, the Australian Business Roundtable for Disaster Resilience and Safer Communities forecasted that natural disasters would cost the country over $39 billion annually by 2050. In 2021, that number was changed to $73 billion by 2060.

The effects of natural disasters can be financially devastating to a country, and proper preventative measures are necessary to mitigate the level of destruction that occurs.

Types of Natural Disasters in Australia

Australia is surrounded by different bodies of water and includes a wide array of landscapes and inconsistently varying climates that affect the severity and type of natural disasters experienced. While heatwaves and bushfires are overall the most common form of natural disaster that occurs in Australia, the country is also prone to experiencing devastating floods.

Natural Disasters by State and Territory

Both the northern and southern islands of New Zealand are at risk for a variety of natural disasters, with flooding being the most often occurring and destructive natural hazard.

Causes and Effects of Natural Disasters in Australia & New Zealand

There are many natural and manmade causes for natural disasters. No matter if a community experiences a tsunami, earthquake, wildfire, or flood, the effects are enormously devastating to the environment, life, and infrastructure of a region, even more so for those in low-income or remote areas.

You can better prepare your country and its communities by implementing the steps outlined in governmental disaster management.

If you’re wondering what can be done to prevent natural disasters, you’re not alone. While the actual event cannot often be prevented, the severity of the effects of natural disasters can be with proper protection.

When it comes to providing protection for a variety of natural disasters, TrapBag barriers are the optimal choice. This engineered form of damage mitigation is effective when employed as many forms of solutions, including:

Damage prevention is key when it comes to keeping communities thriving, even in the wake of a natural disaster. TrapBag barriers provide incredibly durable, effective protection from a variety of natural disasters. Message us today to inquire about utilizing TrapBag in your state, or begin placing your order.