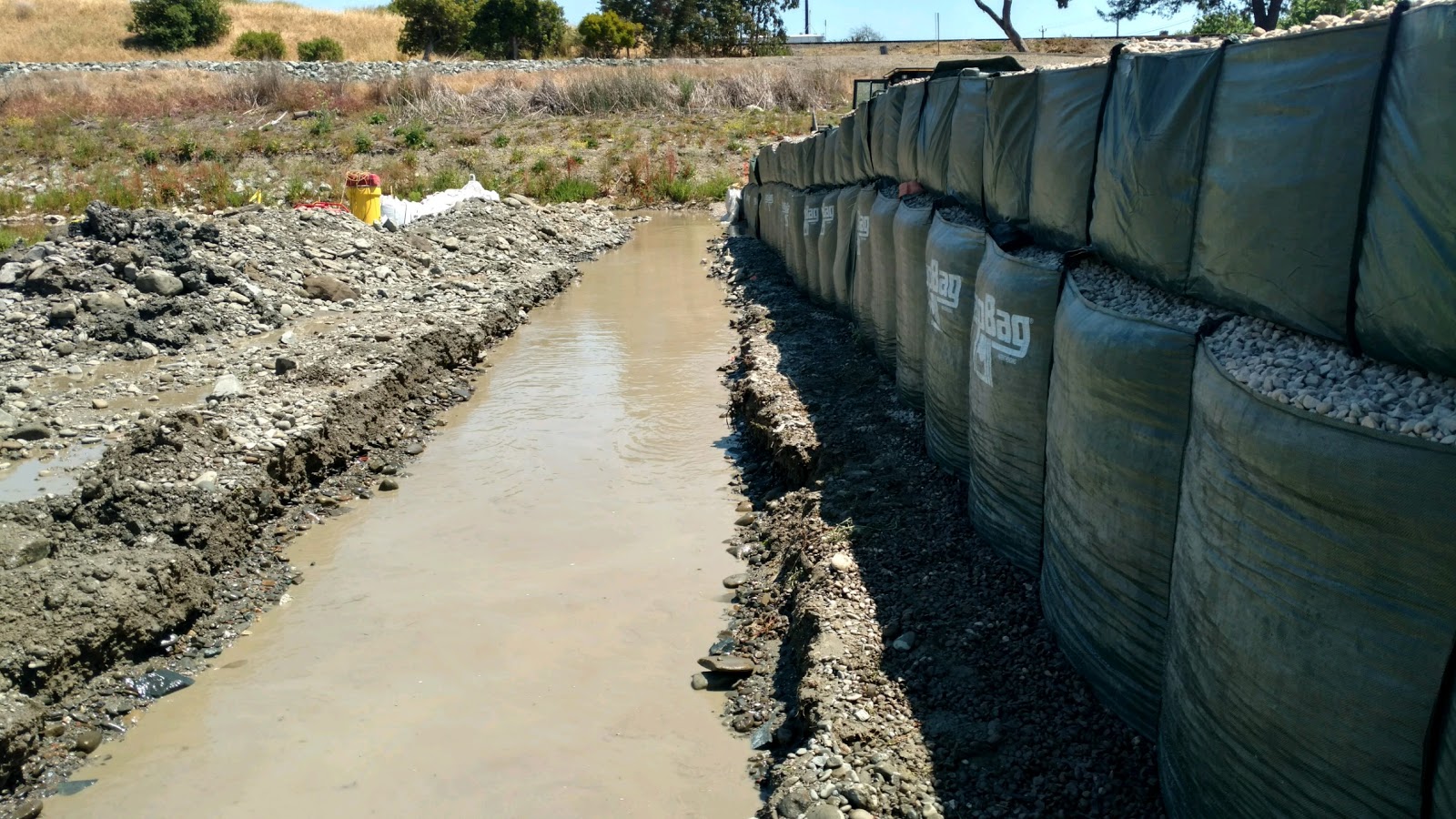 Natural disasters are severe weather events that threaten life and the structural integrity of surrounding property and land. Natural disasters like floods, droughts, storms with extremely strong winds, and erosion-inducing landslides have costly repercussions, especially for countries that are financially developing.

While financially stable countries with varied economic industries are able to rebuild quickly following a natural disaster, those with fewer resources to fall back on face significant aftershocks if they are unable to rebuild, such as mass population displacement due to lack of housing or employment.

The effects of natural disasters can be financially and culturally devastating to a country. Proper preventative measures are necessary to mitigate the level of destruction that occurs.

Types of Natural Disaster in Africa

Africa is comprised of 54 countries and four major climate zones: deserts, grasslands, tropical forests, and semiarid lands. This diverse range comes with a variety of natural disasters. Floods, droughts, and landslides are the most commonly occurring.

Due to the immense size of the continent, each African region is susceptible to certain types of natural disasters, though droughts and floods are certainly the most prevalent.

While the coast of northern Africa is more moderate and experiences regular rainfall, the sunny desert space of North Africa, which contains the Sahara, is extremely dry. Precipitation is sporadic and rare, resulting in damaging droughts that cause crops like wheat to die and cities to ration their water supply.

Due to the dry conditions resulting in a decreased agricultural yield, some countries in the region may be forced to rely on foreign aid to stay fed, which is not only expensive but potentially unreliable. The lack of a stable food supply and the reduced ability to farm stands in the way of dreams of financial development and independence.

In 2019, at least 1200 lives were lost in countries in East Africa due to flooding, cyclones, and landslides, while 33 million were considered to be at emergency levels of food insecurity—over half of those being children.

In addition to lacking nourishment, many people also found themselves being displaced from their homes. In 2020, at least 1.6 million Somalian, Sudanese, and Ethiopian people were forced to evacuate their homes due to intense flooding. The UN Intergovernmental Panel on Climate Change (IPCC) believes the devastating flooding is a direct result of climate change.

Countries in West Africa are no stranger to floods, droughts, cyclones, storm surges, and landslides, though in recent years, flooding has caused the most severe problems. In August of 2021, it was reported that flooding in Gambia had killed at least 12, while over 100,000 were significantly affected by food insecurity. Farming was difficult to count on with sporadic heavy rainfalls, and many public structures were compromised.

Niger, another West African country, saw at least 158,000 individuals from over 400 villages impacted by heavy floods. Over 60 people died from being unable to escape the rushing floodwaters or due to building debris from collapsed structures.

In 2021, almost 300,000 people of the Democratic Republic of the Congo were affected by heavy floodwaters. The capital of Bangui, which is home to almost 1 million in the Central African Republic, faced massive flooding that destroyed homes and structures important to their municipality. This was extremely devastating to this developing country, which as of 2019 was noted to be the most food insecure country in the world.

South African countries are experiencing global warming at an alarming rate—twice as much as the rest of the world. This has caused flooding to greatly increase. In January of 2022, record rainfall caused the government to declare a national disaster to receive help with flood-damaged infrastructure. The floodwaters have also made it difficult for farmers to produce crops—South Africa is the continent’s largest exporter of corn.

There are many causes of extreme weather disasters, both natural and human-exacerbated, as well as a plethora of damaging effects to the environment, life, and infrastructure.

Preparation is the most important aspect of protecting your community from the effects of a natural disaster. In addition to reliable forms of protection, like flood barriers, set funds are necessary to allow areas to be rebuilt in a timely manner.

The African Risk Capacity (ARC) created a program that makes it easier for impacted countries to receive insurance money, allowing them to stay afloat when their means of making money or acquiring food has been temporarily stopped due to natural disasters.

Sometimes, impoverished countries may need to rely on foreign aid to get through a natural disaster. Japan, for example, allocated at least $500,000 to eastern Africa to help strengthen their disaster prevention approach.

The phases of governmental disaster management provide a framework to deal with the reduction of and response to natural disasters.

To mitigate the damage natural disasters can have on a community, effective barriers, like TrapBags, are vital.

Reliable, cost-effective protection from natural disasters can minimize loss of life and mitigate damage to integral structures as well as means of income, like farmland. TrapBag barriers are the most cost-effective, versatile, dependable barrier on the market.

Send us a message today to learn more about how you can benefit from the protection of TrapBag, or start placing your order to give more peace of mind to your community.