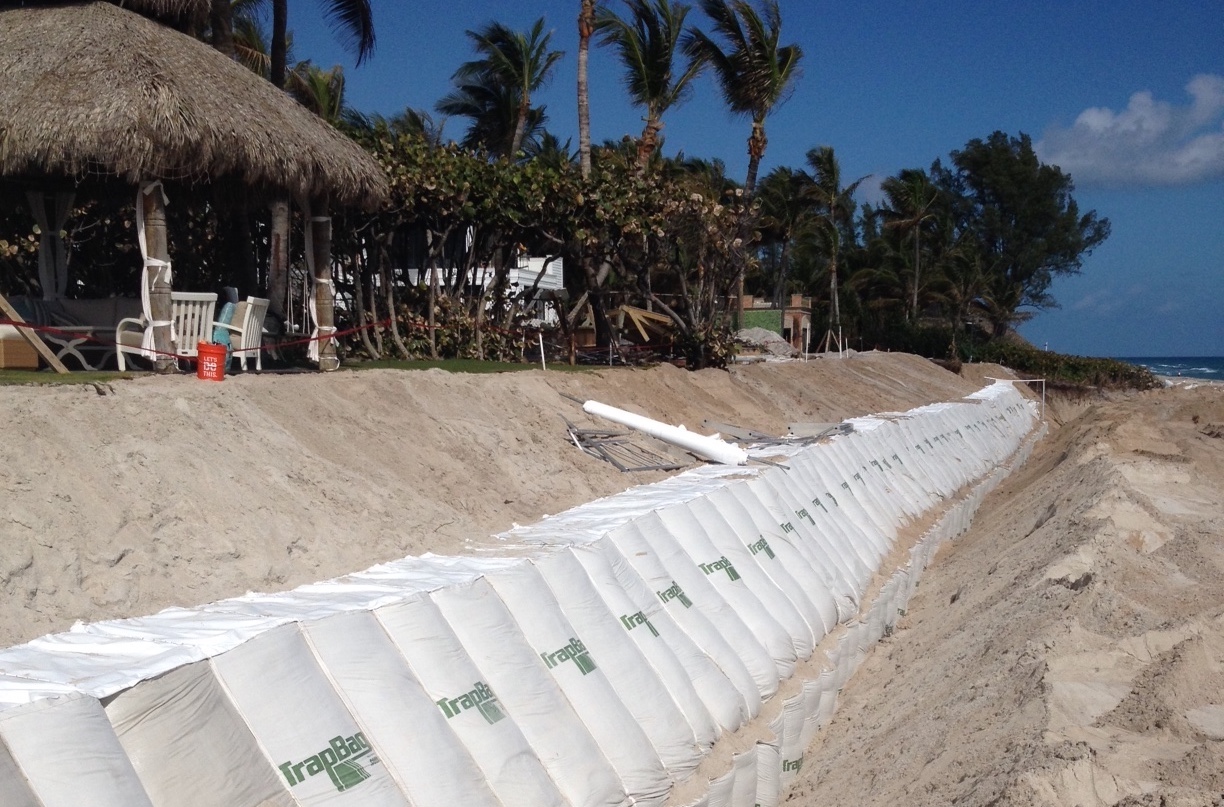 Natural disasters are life-threatening and property-damaging weather events. They not only create hazardous situations for the inhabitants of a community, whether from powerful flood waters or erosion-inducing landslides, but they also leave costly repairs in their wake.

The effects of natural disasters can be financially devastating to a country, and proper preventative measures are necessary to mitigate the level of destruction that occurs.

The diverse regions of South America are susceptible to a variety of natural disasters, though flooding is the most common event experienced.

Hurricanes and subsequent flooding are common for the inhabitants of Central America. Countries that are less prepared to deal with natural disasters due to lack of proper infrastructure development and protective measures are more at risk of having to deal with the long-lasting, expensive effects.

Causes and Effects of Natural Disasters in South & Central America

Whether they are naturally occuring or the result of human technological advancements, the regularity of natural disasters is rampantly pushing communities to better protect themselves from their devastating effects.

The people, environment, and infrastructure of South America and Central America have faced the serious repercussions of huge floods, tsunamis, and land-eroding earthquakes. These can be particularly devastating in low-income areas that depend on the land for survival.

How to Prepare for a Natural Disaster.

You can better prepare your country and its communities by implementing the steps outlined in governmental disaster management.

When it comes to providing protection for a variety of natural disasters, TrapBags are the optimal choice. This engineered form of damage mitigation is effective when employed as many forms of solutions, including:

With climate change consistently impacting the environment, the infrastructure, populations, and economic development of both South America and Central America are at risk of being destroyed by natural disasters. Reliable, cost-effective forms of protection are required to minimize these risks, and TrapBag barriers are the most versatile, dependable barrier on the market.

Send us a message today to learn more about how you can benefit from the protection of TrapBag, or start placing your order to give more peace of mind to your community.