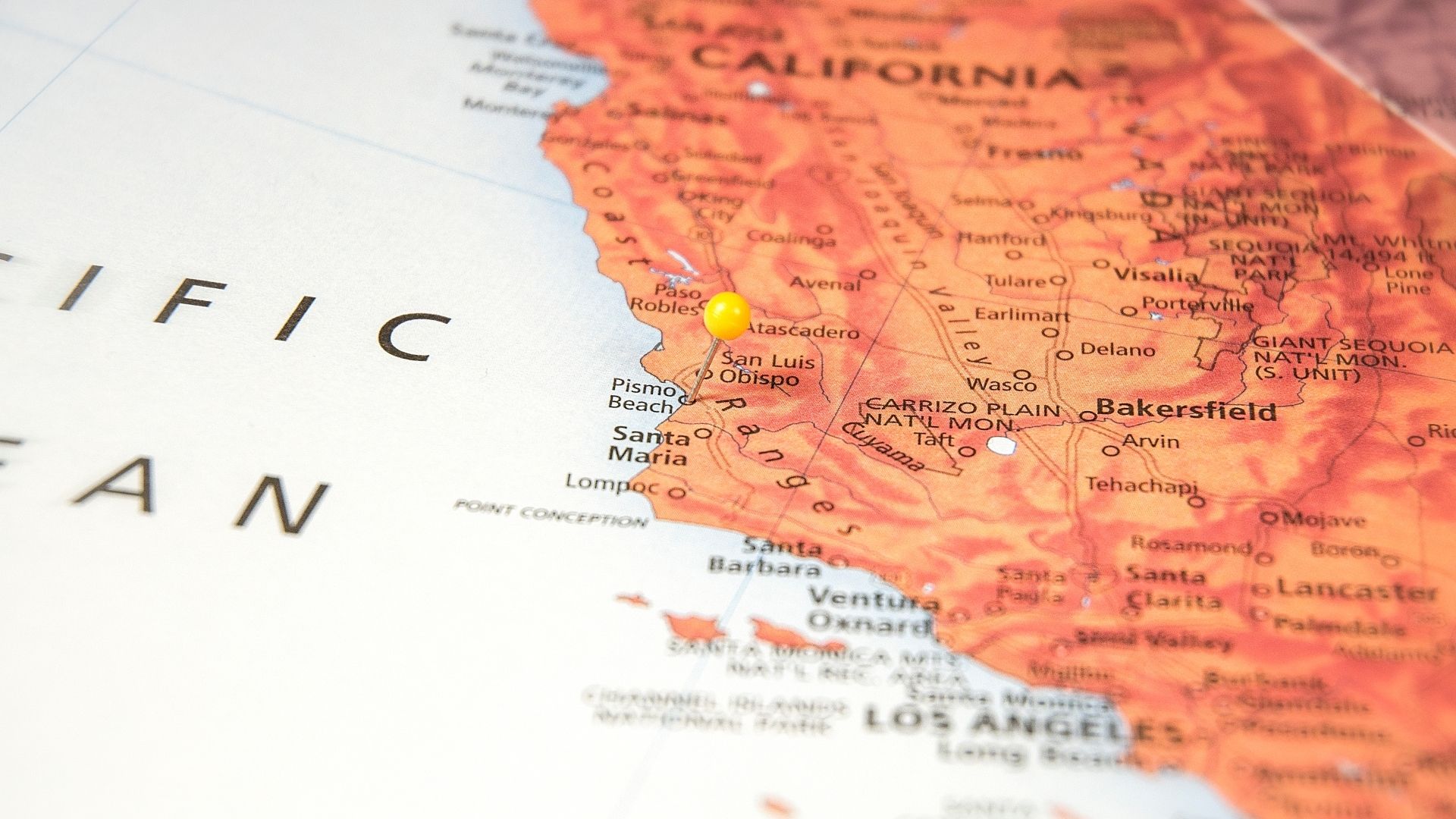 In the western United States and California in particular, wildfires can lead to landslides, mudslides, mudflows, and debris flows. Fortunately, there are steps you can take to prevent conditions from worsening after these natural disasters and leading to more devastation. Deploying TrapBag® barriers can often minimize or prevent damage.

Wildfires Can Cause Landslides

According to National Geographic, the United States has a natural fire season lasting from June through September. However, hotter, drier seasons caused by climate change have made this natural cycle much more devastating. Additionally, although some wildfires are started naturally by lightning or lava, nearly 90% of wildfires are caused by humans.

Wildfires eliminate any plant life that gets in their way. The roots of plants actually stabilize the ground, protecting against erosion and keeping everything in place. When wildfires burn plant life, the ground loses its stability and becomes a prime location for a landslide to occur.

What Is a Landslide?

Landslides are what they sound like: land that slides to a new location, destroying anything in its path. Some landslides move gradually, creeping away from their original location and slowly damaging the area. Others occur suddenly, sweeping down slopes at dangerous speeds and gathering up plants, rocks, and other debris as they go.

When a wildfire has left an area desolate of any plant life, the ground becomes unstable and is primed for a landslide to occur. However, other factors make landslides more likely, including:

Mudflows, mudslides, and debris flows are all names for two different kinds of fast-moving, water-saturated landslides:

The most obvious danger of a mudslide is getting in its path. Mudslides are moving masses of water, dirt, and debris; even at just 10 miles per hour, they can injure a person because of their weight and speed. However, the Centers for Disease Control and Prevention (CDC) list other dangers of debris flows, including:

How to Protect Your Home Against Mudslides and Debris Flows

The best way to protect your home from mudslides is to do everything in your power to prevent them in the first place.

Some factors that trigger landslides are outside of your control. If you live on the west coast, earthquakes and wildfires are common natural disasters. However, there are steps you can take to prevent mudslides and keep your family and property safe:

If a mudslide or debris flow occurs, you want to make sure your home is properly protected. The key is having a system in place that will redirect a mudflow or mudslide away from your home without endangering anyone else’s property.

Retaining walls may direct mudslides away from your home, but they need to be installed correctly in order to be effective. Poorly-constructed walls can actually break under the pressure of the mudslide and simply add more material to the debris flow, making it more destructive. Even if they withstand the pressure, they can inadvertently direct the mudslide toward someone else’s property, potentially putting other people’s lives in danger.

TrapBag® can be used effectively as a barrier against mudslides. They can redirect a debris flow away from your home and away from the property of others.