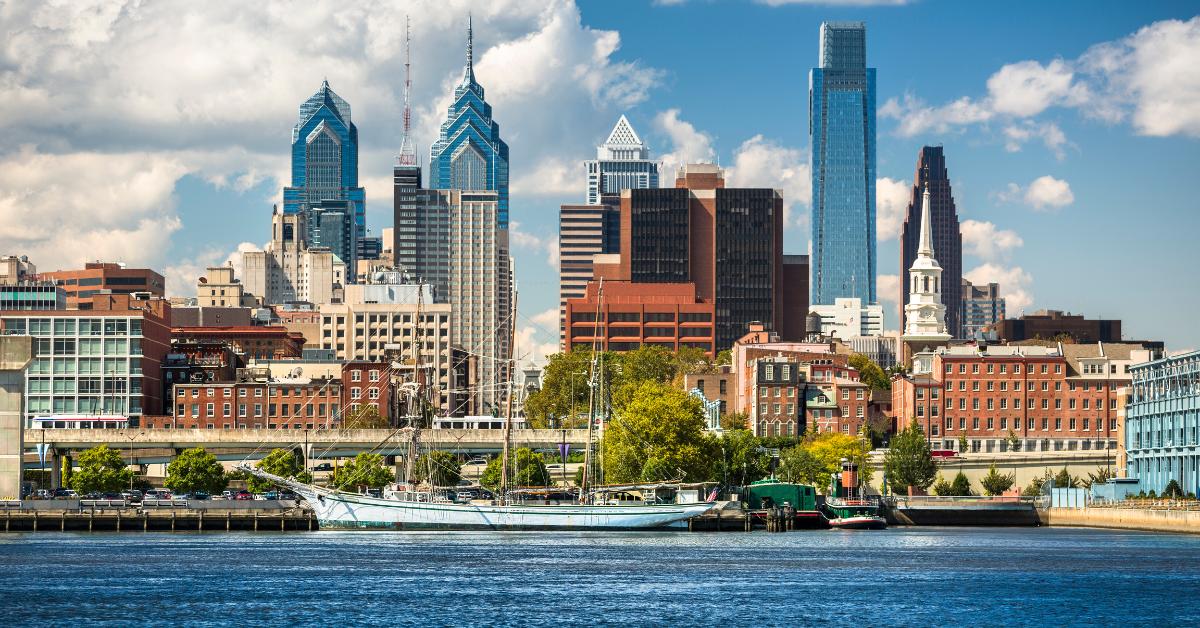 Philadelphia experienced some of its worst flooding in recent memory when the remnants of Hurricane Ida hit the city in September of 2022. The storm produced seven separate tornadoes in the region, and five residents were killed. The water levels of both the Schuylkill River and Perkiomen Creek broke their all-time records. Unfortunately, it was not the first instance of major flooding in the region, and it is unlikely to be the last.

Climate experts predict that as the planet warms, instances of flash flooding will become more common, particularly in the interior of the United States. Since severe Philadelphia flooding events are likely to continue, residents will need to find effective ways to protect their homes and businesses.

Penn State University, through a partnership with FEMA, has created a tool that enables Pennsylvania residents to check their flood risk status. According to the tool, areas directly adjacent to the city’s many rivers are the most vulnerable to flooding, as should be expected. But the tool also shows large sections of the southern end of Philadelphia, north of the Delaware River, are also vulnerable to flooding. The areas have at least a one percent chance of flooding in any given year, but those numbers are likely subject to change due to the shifting climate.

The Philadelphia flooding event that originally set the record for the highest water levels in the Schuylkill River in 1869 was also caused by the remnants of a hurricane. Though Philadelphia is not usually associated with hurricanes in the same way as tropical regions such as Florida and Puerto Rico, the city can sometimes find itself in the path of hurricanes as they make their way inland. While they are partially weakened, particularly strong hurricanes can still drop a large amount of water onto a region in a short amount of time. Since a large portion of Philadelphia is situated between the Schuylkill and Delaware Rivers, it can be particularly vulnerable to rising water levels.

How TrapBags Can Help

One of the best ways for Philadelphia residents to protect their homes and businesses from stormwater is to deploy flood barriers. While sandbags are frequently used as bulwarks against rising water levels, they are inefficient, labor-intensive, and prone to failure. As one business owner reported after the most recent Philadelphia flooding, his sandbags were quickly breached by the floodwaters, causing the loss of hundreds of thousands of dollars in assets.

TrapBags are expertly engineered to be affordable, quick to deploy, and effective. They are built from high-strength textiles and engineered in a pentagon-like shape to create an accordion structure that ensures a strong barrier. Even if one bag were to become compromised, the neighboring bags would lend it support and the rest of the wall would remain strong.

How to Build a TrapBag Flood Barrier

TrapBags are designed to be stacked vertically and open at the top, which makes them easy to fill. Two laborers and an equipment operator can set up and fill hundreds of feet of TrapBag barriers with sand, concrete, or washed gravel within a matter of hours. TrapBags can be purchased in 50-foot sections, which makes it easy to calculate how many to order. They are also available at different heights, including two, four, and six feet. A 100-foot section of four-foot TrapBags can replace around 8,000 sandbags, making them far more efficient and easy to deploy.

The friendly staff at TrapBag are happy to help you plan your flood barrier and determine how many TrapBag sections you will need, and in what size. We frequently work with property owners that have recently experienced a severe flood or expect to in the immediate future. We know Mother Nature can strike fast, that’s why we’re available for emergency calls 24/7.

While we will send you our products as fast as possible, buying them in advance can give you peace of mind. One of the best things about TrapBags is that they take up little storage space before they are deployed. It allows property owners to purchase TrapBags in anticipation of future flooding events, and stow them away for when they are needed.

TrapBags During a Philadelphia Flooding Event

TrapBags have been successfully deployed to protect houses, schools, businesses, and government facilities. They can be vital in protecting critical infrastructure such as roads, electrical stations, and water facilities. Losing just part of those key infrastructures for even a few hours can make a disaster situation much worse.

Philadelphia International Airport is directly in the city’s flood zone, which makes proper flood control systems vital to the protection of one of the city’s most important pieces of infrastructure. TrapBags can be used to protect sensitive, and expensive, facilities and equipment, getting flights back on schedule faster.

TrapBags have been instrumental in stopping flood waters, erosion, and mudflows across the United States. We have years of experience helping private residents, businesses, and government agencies plan their flood control systems. Here are a few of our projects.

While Philadelphia flooding events will likely continue, there are solutions to help you protect your home or business. Contact the experts at TrapBag to start planning your flood barriers before the next severe storm hits.